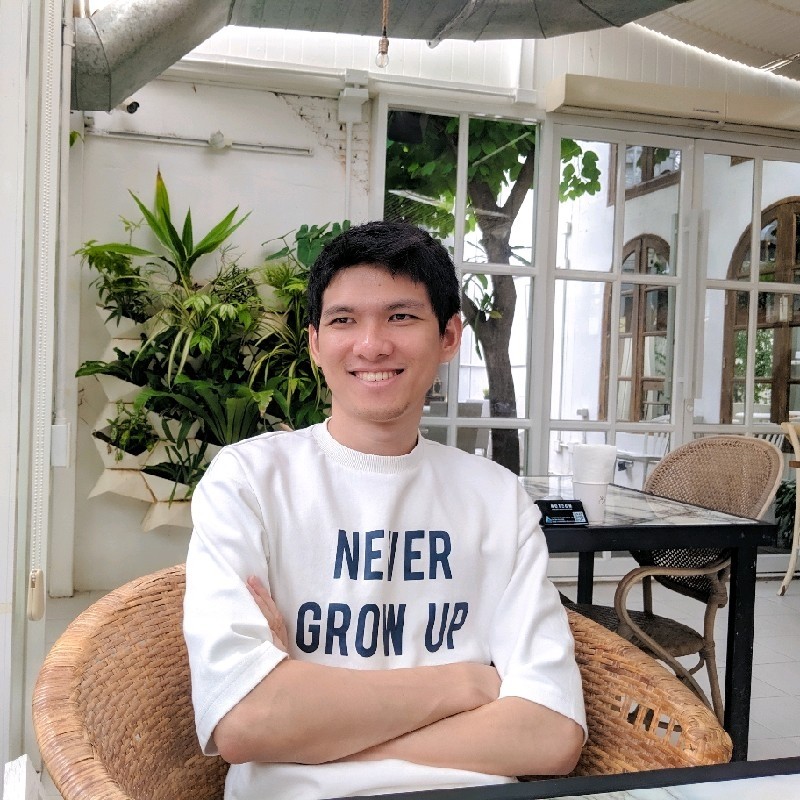 For the past hours, I had been struggling to find the cause of OutofMemoryException. I know It’s really common issue with image in Android. I used to have this issue in my first 6 months of learning Android and I thought I had ate enough but guess what, seems like it’s not happenning today.

It would seem fine if the image is only loaded once but what if the sample image is on item layout, and we use the layout in recycler view (listview)? the sample image will be loaded in every single item you have in the list. Just multiply it with the size of the image, that is how the app becomes a memory sucker.

I made this mistake, and fortunately I used a really big image, so the exception was always raised.

Here is the example of pre set image resources

budget_preview.png is a really big image. With default activity, my app only uses around 20mb of memory,

but after open the activity with only 3 items with that layout, it jumped into 90mb, scroll a little bit, OOM was raised.

So don’t forget to remove android:src after you finish preview, and you’ll probably save a good memory Hope it’s usefull.

Use tools:src instead of android:src to get the preview image in Android Studio with zero impact on runtime http://tools.android.com/tips/layout-designtime-attributes

Sometimes working with json can be frustrating if we don’t understand how the dependencies work such as retrofit and JSONAPI.org Here is sample of one of json response 1 2 3 4 5 6 7 8 9 10 11 1...

There is a limit on how many times we can initialize exoplayer in a single device. If we initialize more than it should be, It will cause exoplayer to throw an exception that is not easy to debug a...

Today, I would like to share my experience with custom views, and hopefully this can help someone to create their own custom view. The custom view here is a simple analog clock, which is an analog ...